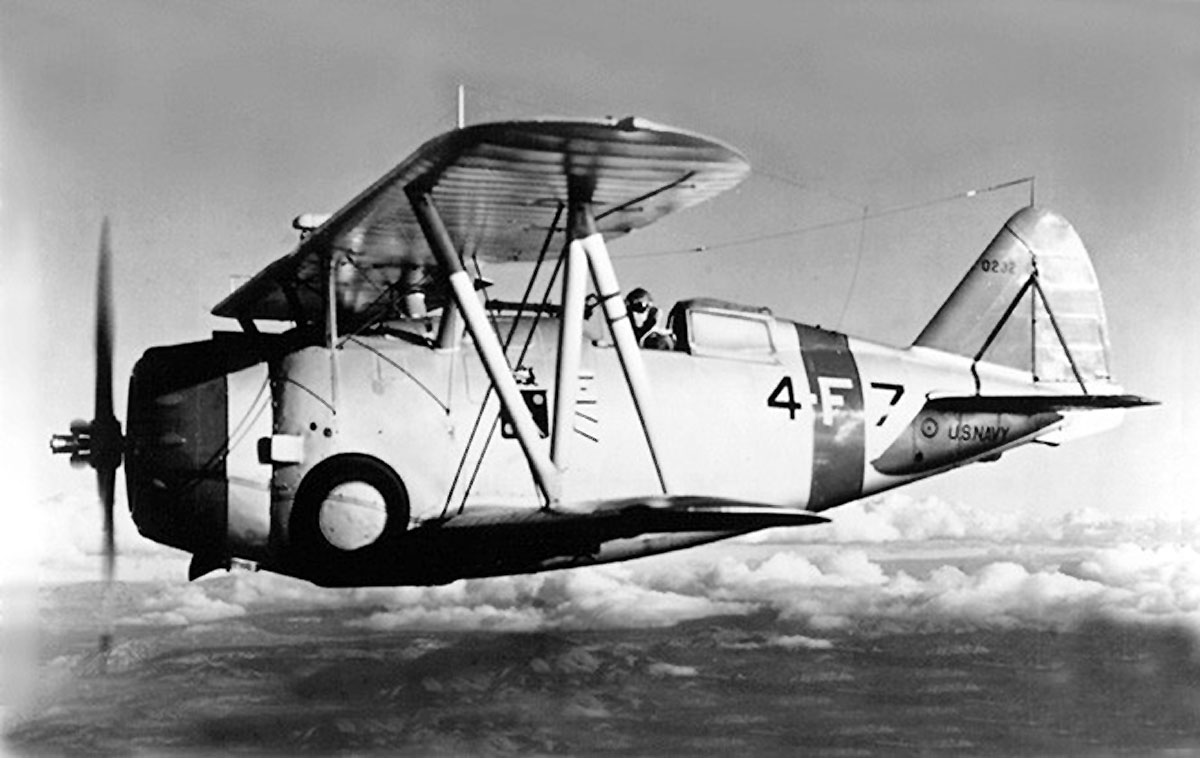 The Grumman F3F was the last American biplane fighter aircraft. It served between the wars, from 1936 until 1941. Changes from the F2F included a longer fuselage and increased wing area. It also had ground attack capabilities.

On 22 March, 1935, the first prototype crashed in a cemetery, killing the test pilot.