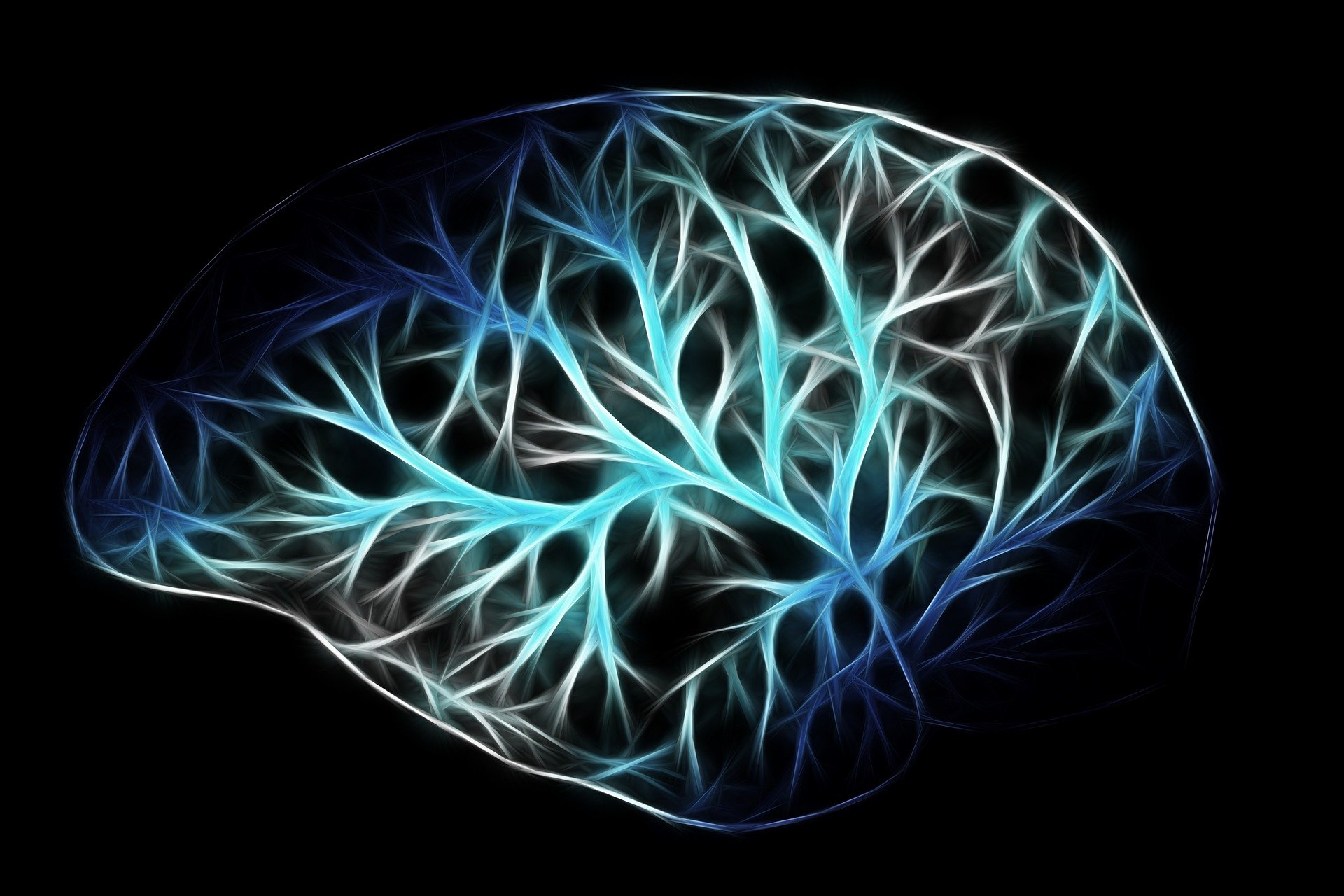 From the beginning, I knew that Talia Levin had an uncanny ability to withstand pain. Her story is based in our world, so I knew it wasn’t caused by magic or super cool science. It had to be a real world factor.

My first indication that Talia had more than just a high pain threshold was in writing a scene after she and another character had been tortured. The other woman, a naive civilian, reacted to the beating exactly how you would expect – moaning, sobbing, whimpering. Talia didn’t experience any of that. Yes, I know, I’m the writer and she’s a product of my imagination. But any time I tried to write her response to the pain, it just felt off. The more I got to know her and her backstory, the more I discovered that she really did have a special ability.

But how to explain it? I have a minor in psychology, and during a class on Abnormal Psychology I learned about peripheral neuropathy, disorders that affect the peripheral nervous system. That is, anything that’s not the brain or spinal cord. This gave me a starting place for my no-pain research.

With my textbook in one hand and good old Google in front of me, I went digging. I ended up on a website for Hereditary Sensory and Autonomic Neuropathy disorders (HSAN). There are five types and my next challenge was to figure out which best fit Talia.

Some of you might have seen House M.D. episode 3.14 “Insensitive” or Grey’s Anatomy episode 3.3 “Sometimes a Fantasy.” Both of these feature a young female character who can’t feel pain. Each is diagnosed with having CIPA, Congenital Insensitivity to Pain with Anhidrosis. Neither of these episodes had a cure for the girls’ condition, although House was able to diagnose and cure an underlying illness.

CIPA is also known as HSAN Type IV. It is the most popular HSAN type represented in media. Because I didn’t want to copy what everyone else was doing, I opted to use HSAN Type V. It’s very similar to CIPA, but caused by a different set of genes and manifests in a slightly different way.

Writing a character who can’t feel pain has its own challenges. If she gets shot in the leg, there’s no sting from the bullet, but does the force of the impact knock her to the ground? Can she still walk? In Out of Options, Talia dislocates her shoulder. She can’t feel the pain, but I needed to remember that it wasn’t going to act the same as her other one. And if you’ve already read the story, you know that leads to more problems for her. 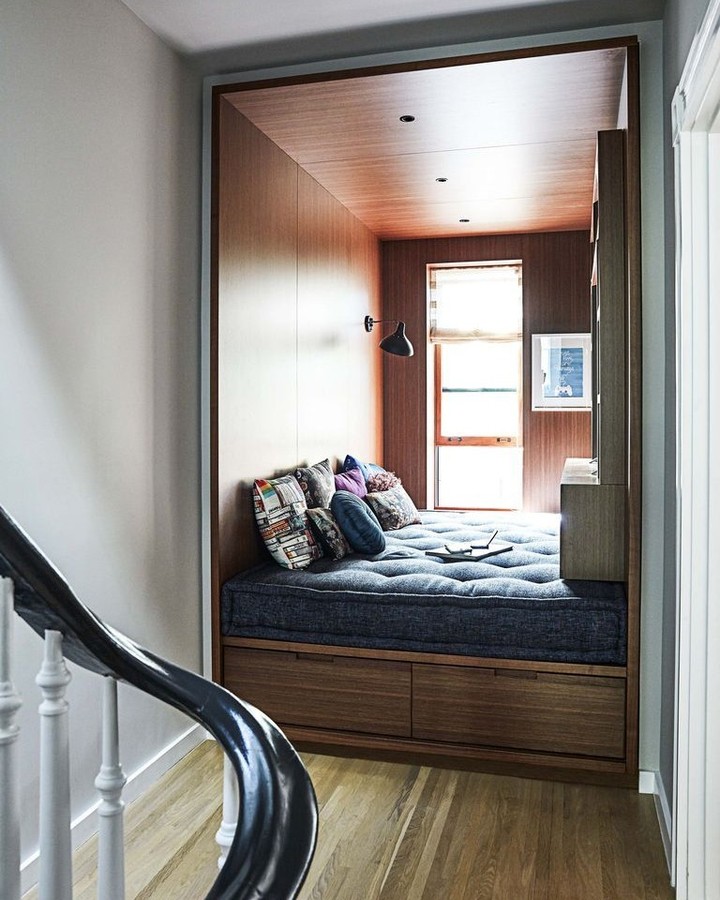 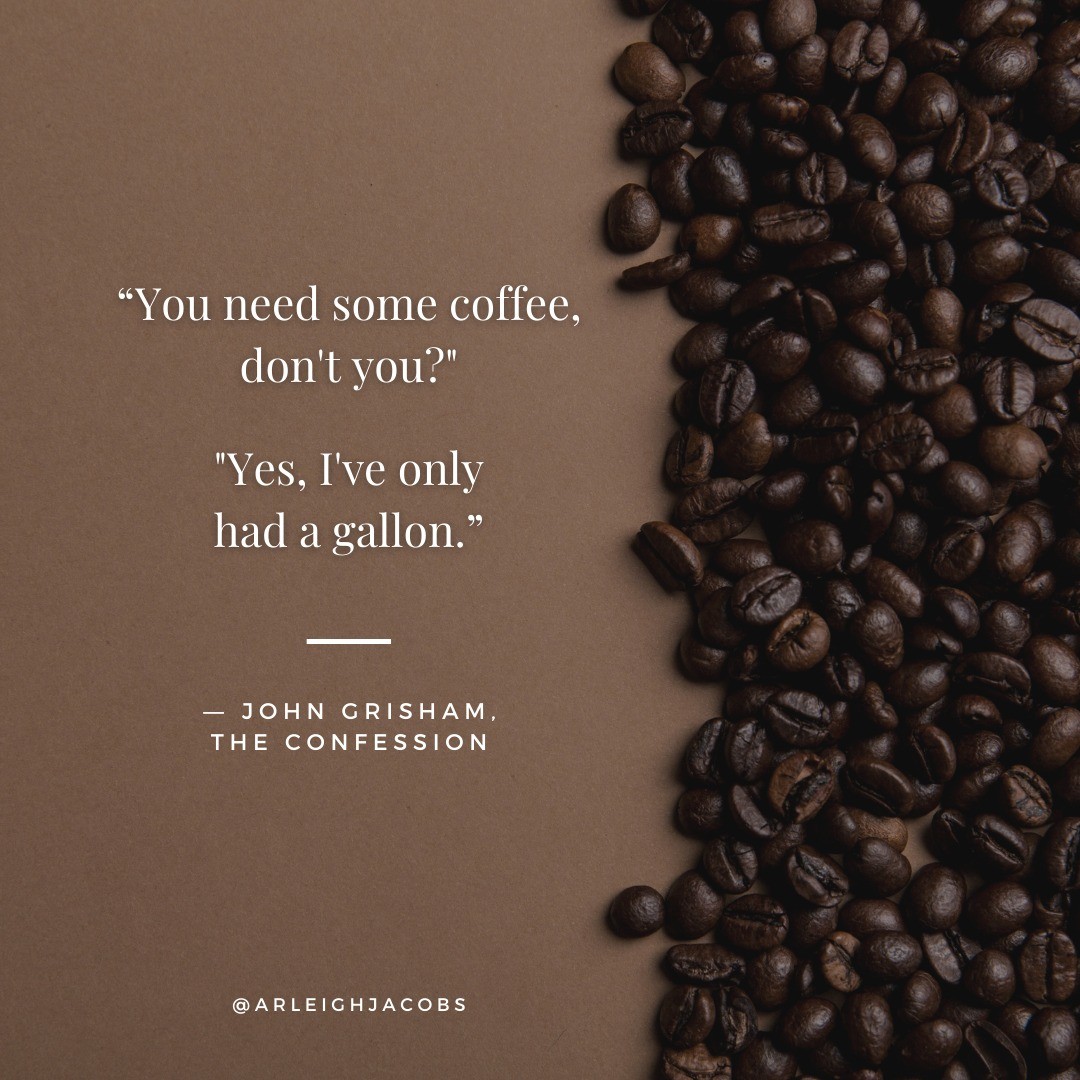 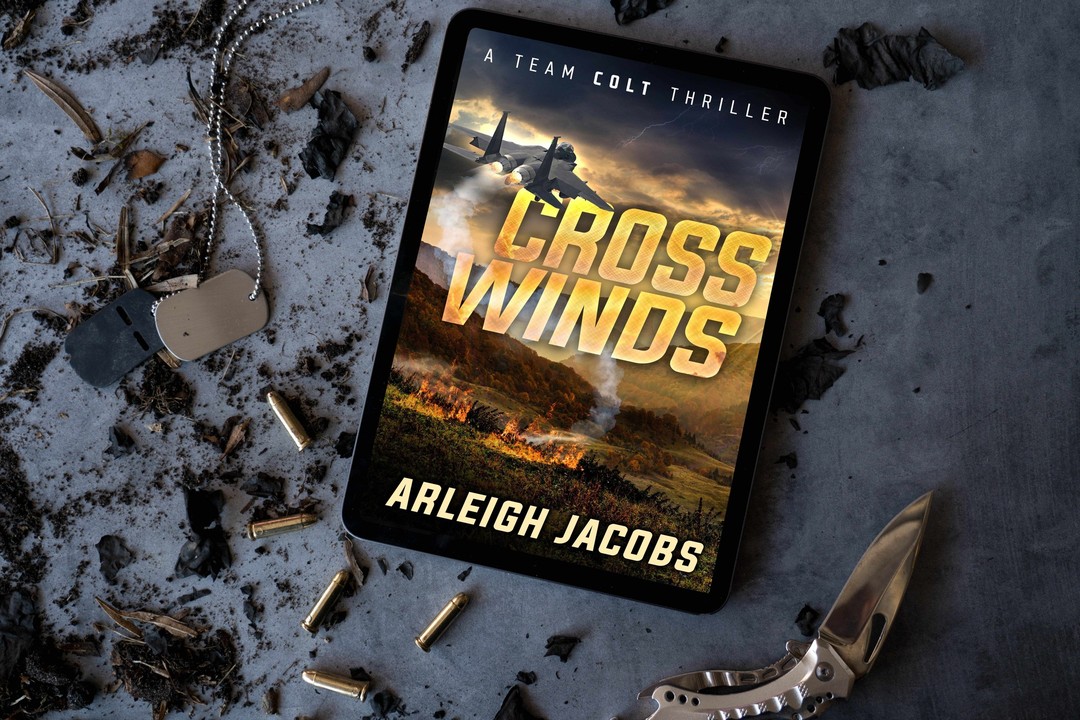 arleighjacobs
•
Follow
Cross Winds has been re-released for only a few days, and people are already saying the nicest things about my book! 💙 From one reviewer: “Give yourself plenty of time to read this because you’re not going to want to put it down until you’ve read every last word." Have you had a chance to read it yet? You can snag your copy here: track.conundrumpub.com/AJCW #CrossWinds #ConundrumPublishing #TeamColt #TeamColtSeries #FemaleAviator #NewRelease #AvailableNow #ReRelease #Thrillers #ThrillerReads #ThrillerBooks #ThrillerBookLover #BookLover #Bookstagram #ThrillerBooksOfInstagram #WomenWhoWrite #AuthorsOfInstagram #AuthorsOfInsta #AuthorsOfIG #ArleighJacobs
View on Instagram |
3/9 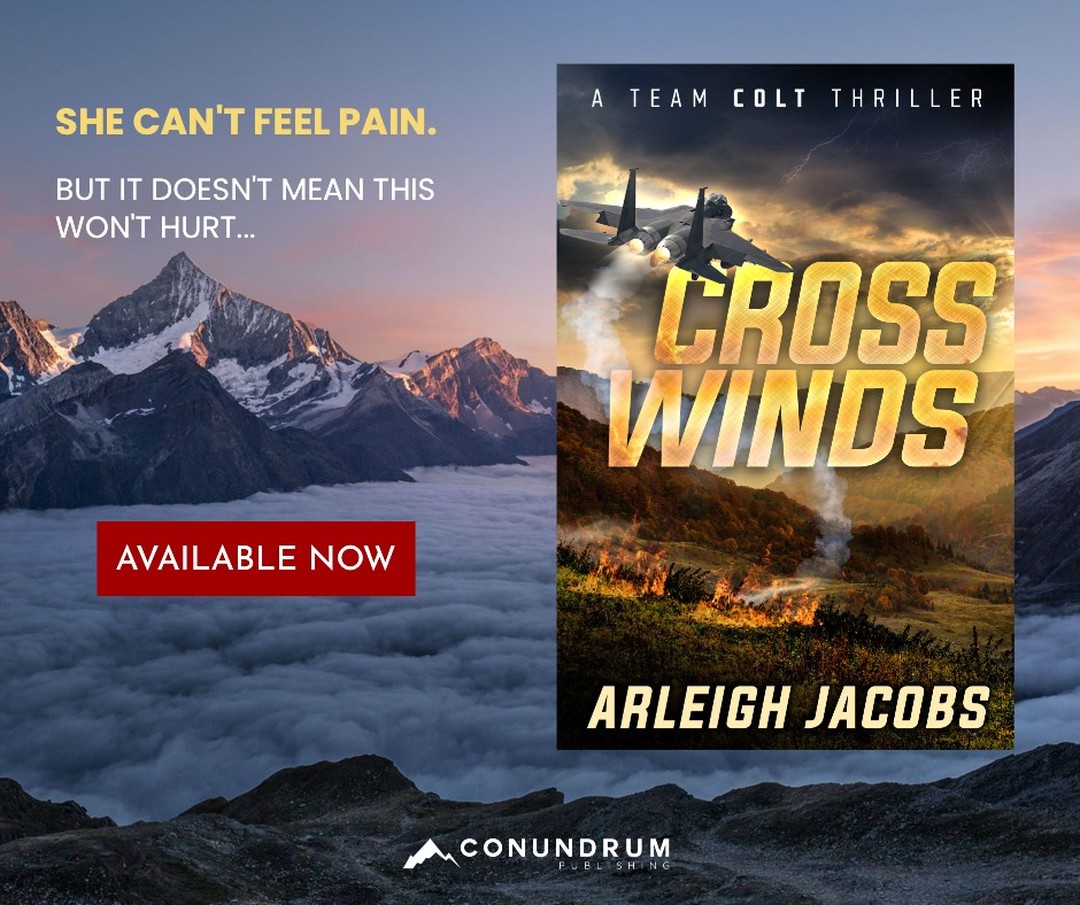 arleighjacobs
•
Follow
It’s finally here! Say hello—again—to Cross Winds, the first book in the Team Colt series! The newly released version by Conundrum Publishing is the same story you love but with even more thrilling moments than before. The best part? It’s available today—check the link below! Talia “Colt” Levin can’t feel pain. But that doesn’t mean she can’t be hurt… After her discharge from the Navy, pilot Colt is in Berlin looking for her estranged brother. She gets a call from her teammate in New York: he needs her help. Someone’s missing, and he thinks Colt can help track her down. She’s capable, qualified, and wants to help. But her past will make things difficult. She has a genetic condition that prevents her from feeling physical pain. Sometimes it’s a blessing — and sometimes it’s a curse. Now, Colt must find out what happened to the missing girl, and she’s getting the sense there was foul play. Join Colt, “Hawk” Halversen, and the rest of a brand-new cast of characters in the high-stakes, military action Team Colt series. For fans of Jason Kasper, Andrew Watts, Brad Thor, and Brad Meltzer. Find it here: track.conundrumpub.com/AJCW #CrossWinds #ConundrumPublishing #TeamColt #TeamColtSeries #FemaleAviator #WomenWhoWrite #NewRelease #AvailableNow #Thrillers #ThrillerReads #ThrillerBooks #ThrillerBookLover #ThrillerBooksOfInstagrram #BookLover #Bookstagram #AuthorsOfInstagram #AuthorsOfIG #AuthorsOfInsta #ArleighJacobs
View on Instagram |
4/9 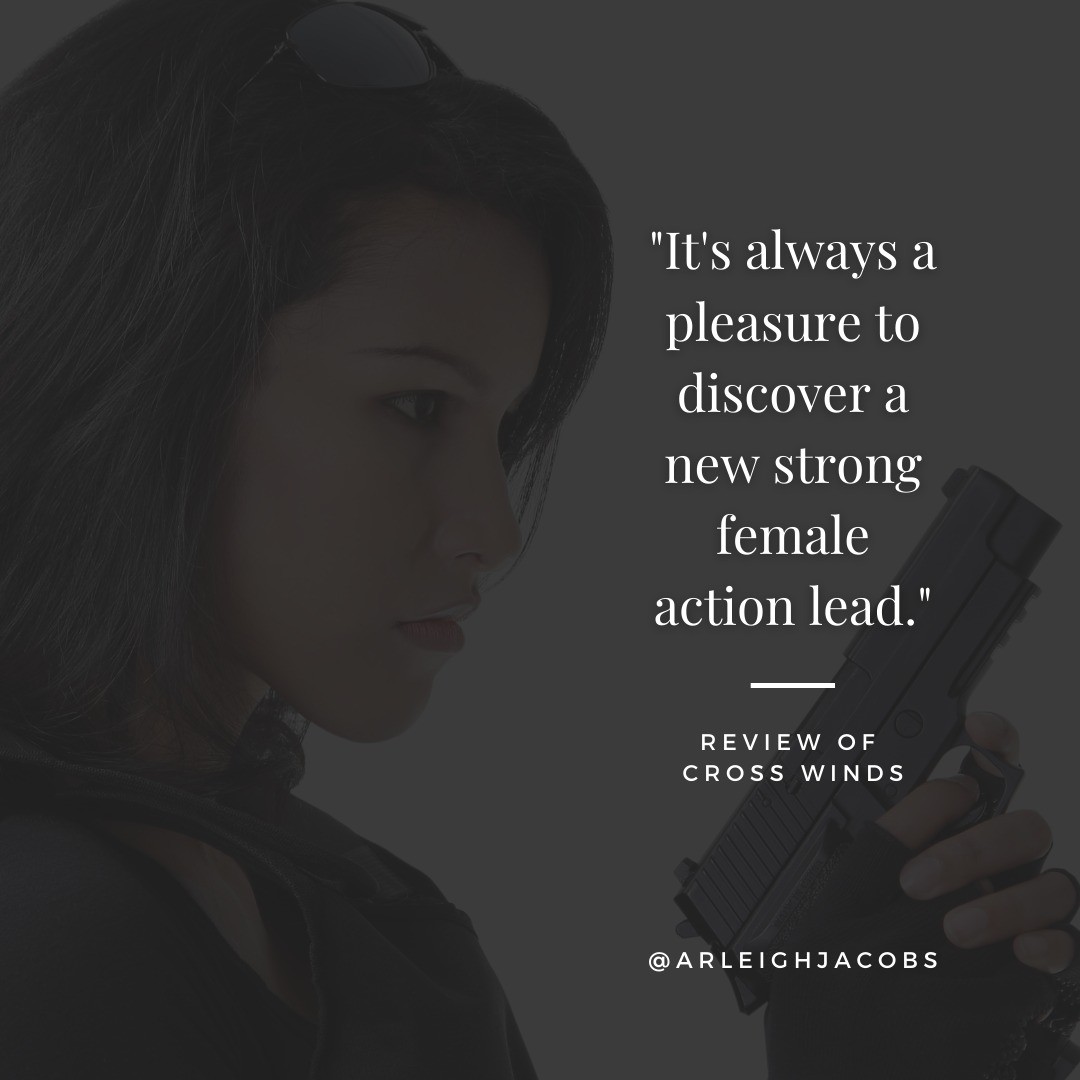 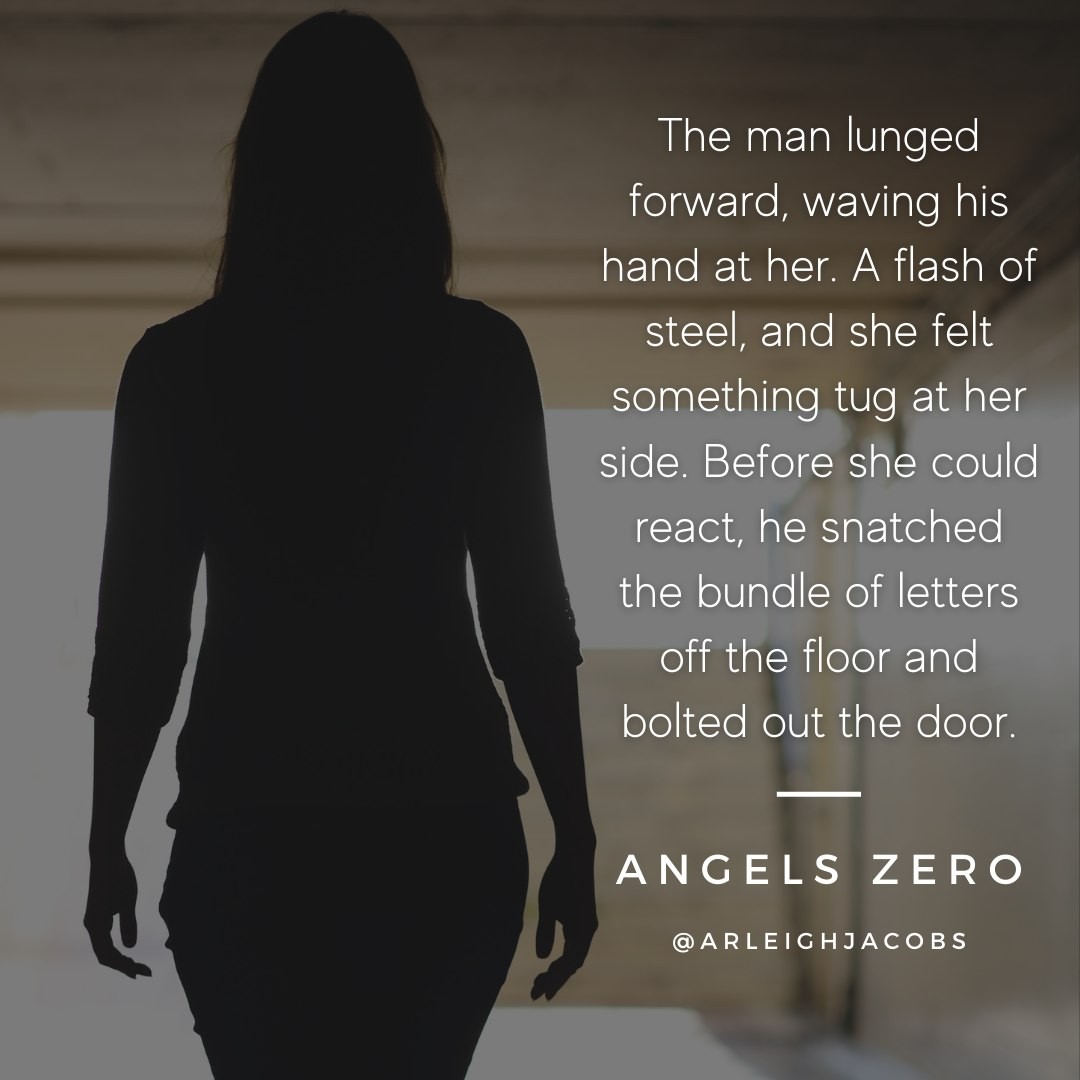 arleighjacobs
•
Follow
"The man lunged forward, waving his hand at her. A flash of steel, and she felt something tug at her side. Before she could react, he snatched the bundle of letters off the floor and bolted out the door." *** Colt gets into more than her fair share of scraps, and she’s never been one to back down easily. #teamcolt #arleighjacobs #thrillerreads #femaleaviator #bookstagram #booklover #thrillerbooklover #sneakpeeks #sneakpeek #quotes #bookquote #literaryquotes #bookquotes #quoteoftheweek #thrillerbook #thrillers #womenwhowrite #thrillerbooksofinstagram #BookExcerpt #angelszero
View on Instagram |
6/9 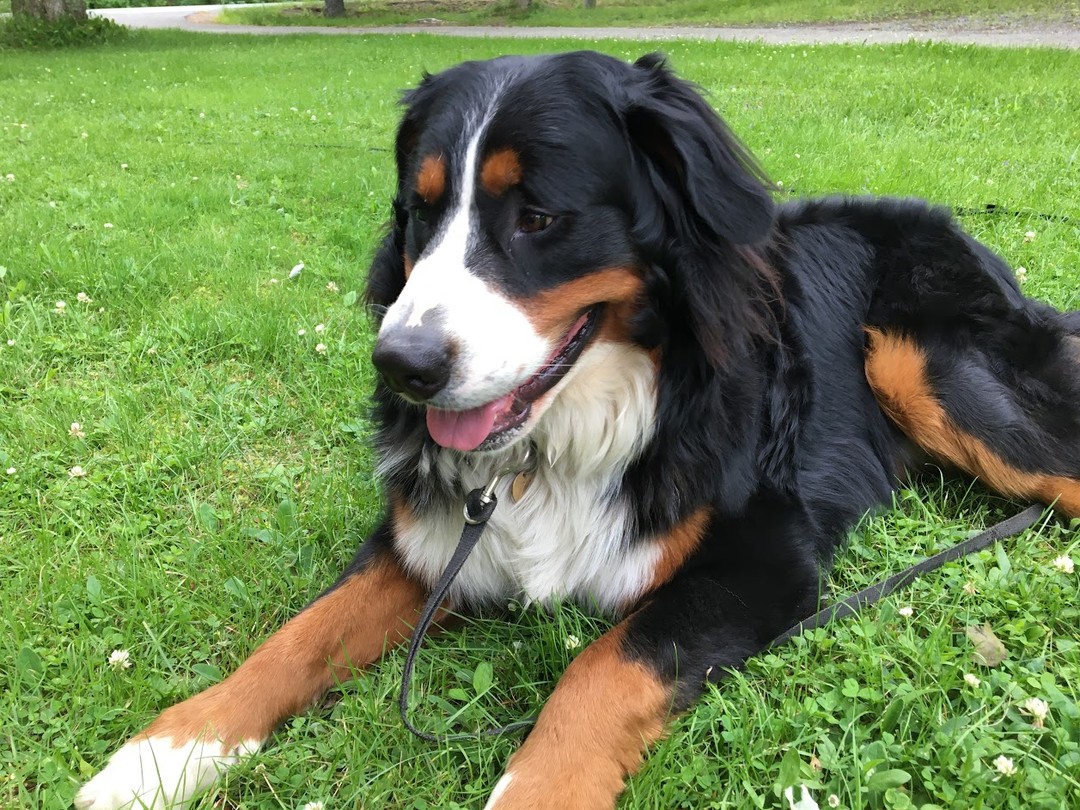 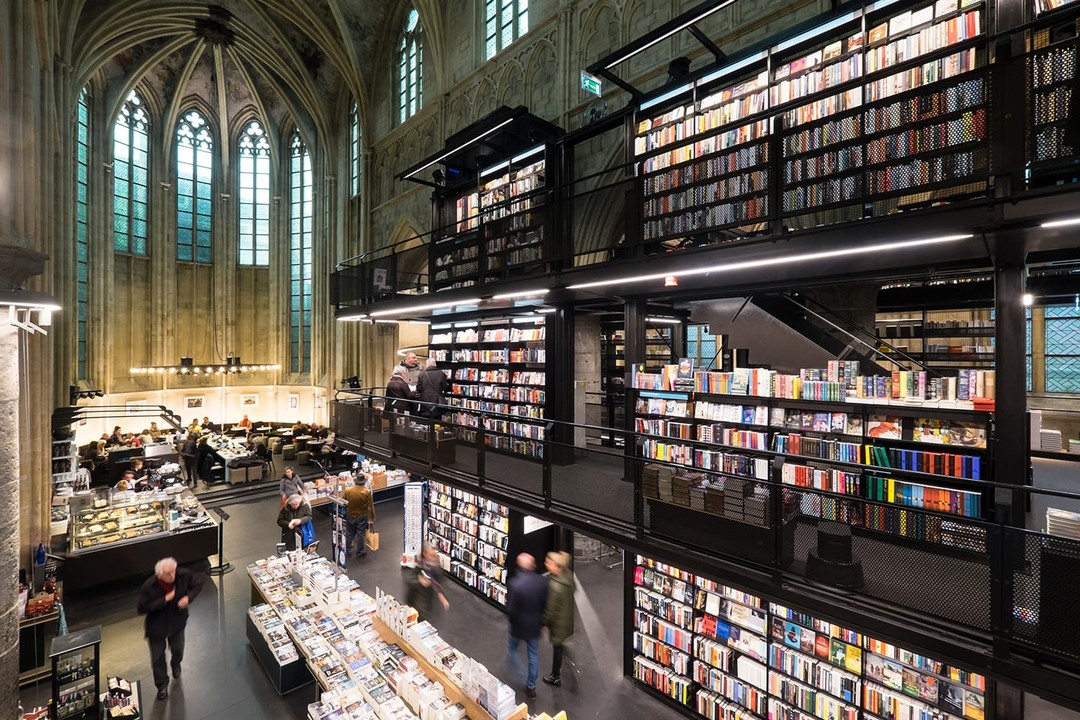 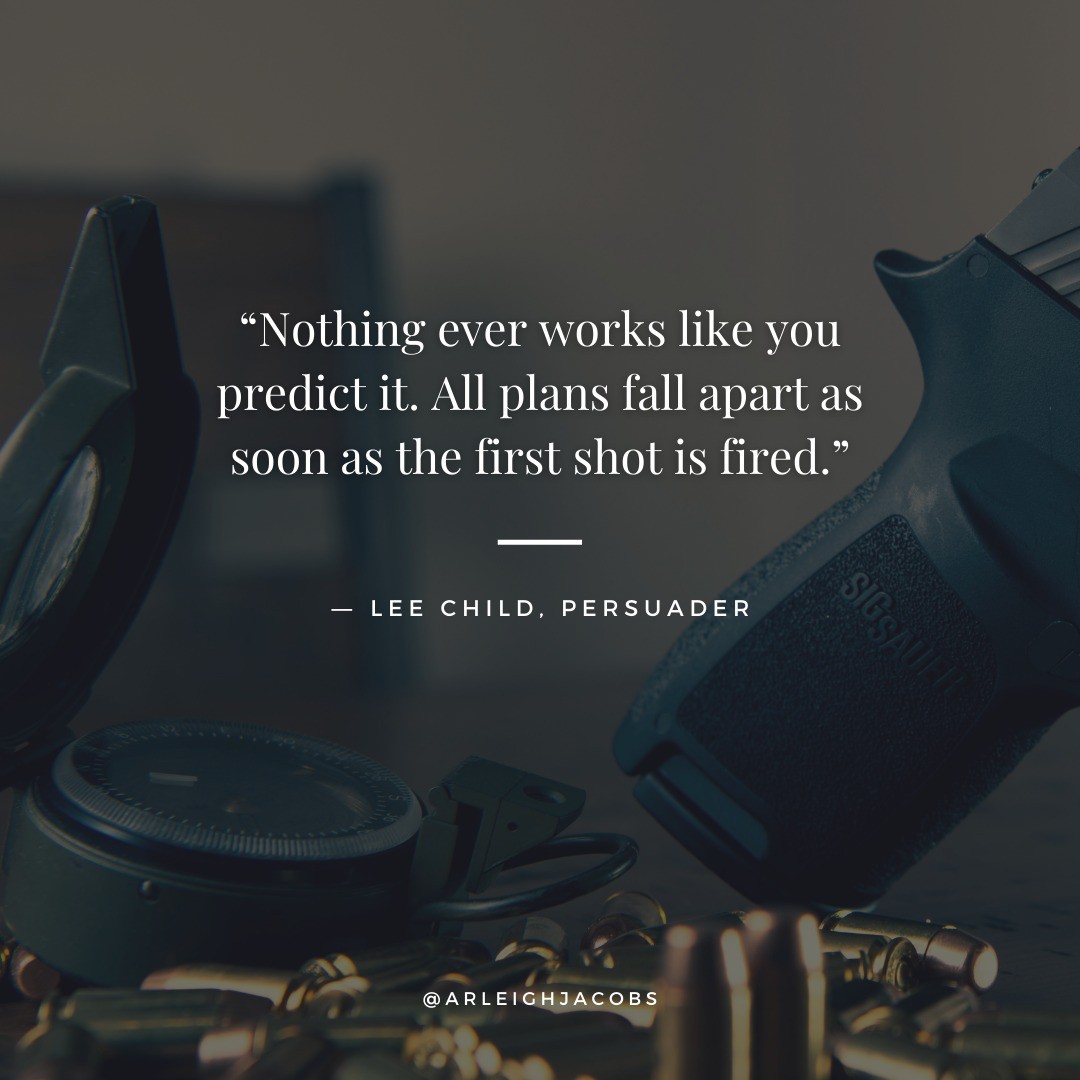